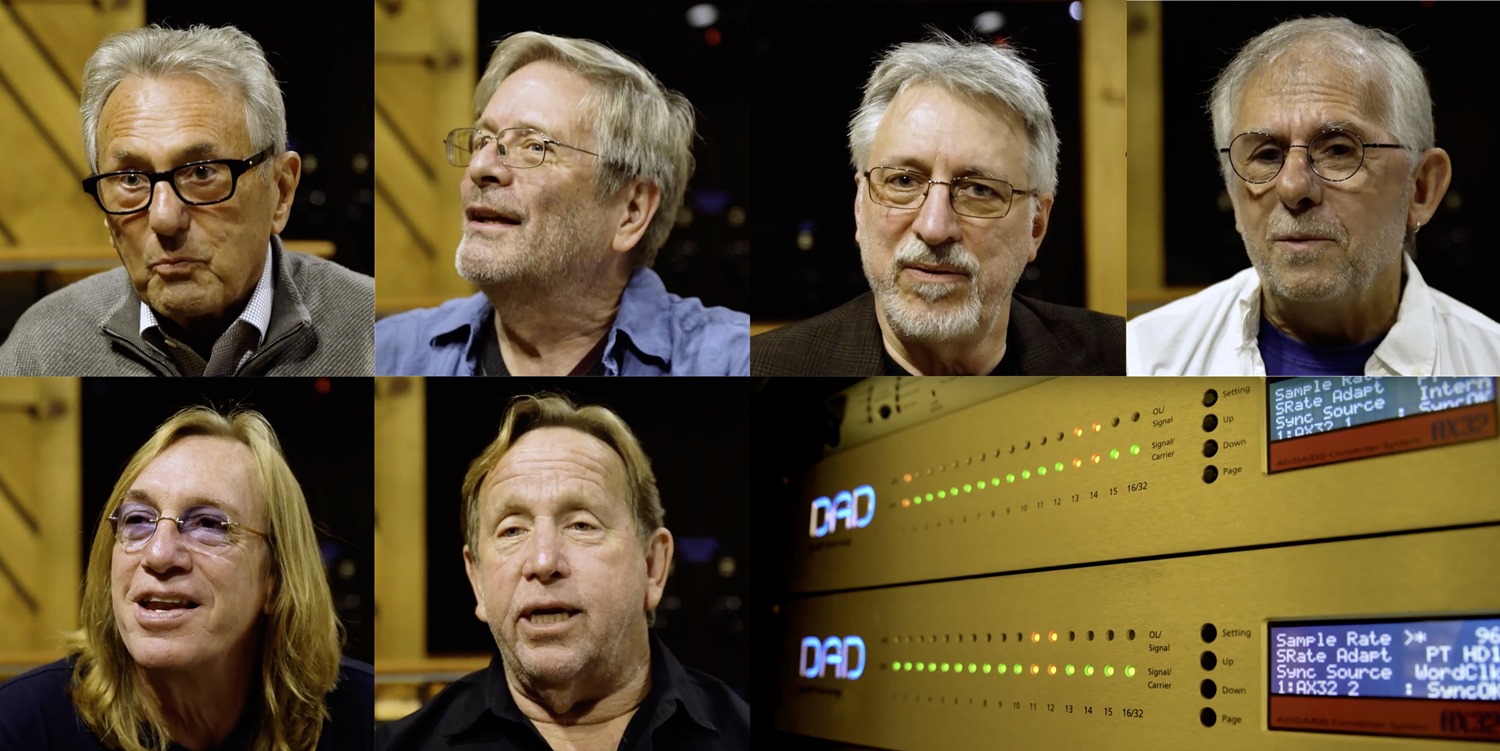 Immediately following the AES 2017 show in NYC, the METAlliance hosted a two-day workshop with some of the best instructors you could ever imagine being gathered in one legendary studio - The Power Station formerly known as Avatar Studios on Manhattan. AX32 played a key role during these inspirational days and obviously we were curious to know what these pro audio legends thought of the sound quality our preamps and AD/DA converters delivered. 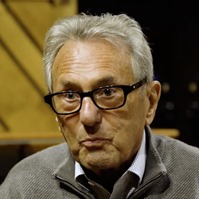 "What I like about the DAD converter is the clarity. You know, just the quality of how great they sound. And what we put into them, we get back. They sound great, it's like a mirror and I am very happy with them!" 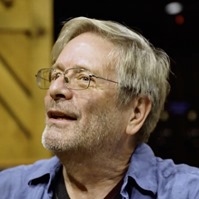 "I like the mic pres. And I build mic pres! I still use my mic pres, but the DADs are so much easier and I often find myself just using them and I am just liking them. I never worry about them being the wrong choice. The AD conversion is excellent, it's predictable, it's transparent, and transparency is everything to me, as it is to my colleagues. Transparency to the artist we're trying to preserve and best represent.

But really what I like the best about them is the connectivity. The internal MADI, running around to other DAD boxes and being able to in a stage situation to have one terrific A/D that you just distribute via MADI to monitor, to FOH and then a Dante connection. The routing is terrific, and it repeats at every position so at the monitor position you got a DADman router, and if you need to make a correction, you don't have to run backstage to make that correction. It's right there, and the recording/mixer position has its own DADman mixer connection. It's a terrific tool, and I can't think of anything that I'm missing!" 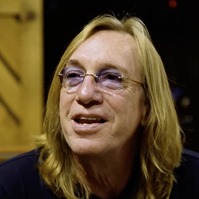 "I love the DAD AX32. When I first got it, of course, the ultimate idea of a converter is that it's got neutrality. What you put in and come through it sounds like what you give into it. And i was just like "I can't hear the difference... IS there a difference!?"

So then I thought, OK, what's it like compared to the competition, and to me it's basically the best converter I've ever heard!" 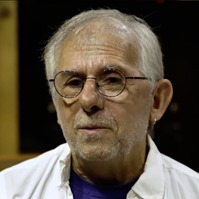 "What I like generally about the DAD, and this is the first time I've used it today so it's stlll a new experience to me, but when we first put up the mic... It was SO clean. You know, I didn't have to do anything. It was unbelievable. It sounded great!" 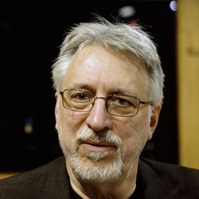 "What I like about DAD is the amazing clarity and lack of coloration that it's provided me so far. I had a very high-end, very expensive system for clocking, AD and DA in my setup that I promptly put in the backroom once I heard the DAD. I just said "Wow! This is something new. This is terrific."

It's transparent. Totally like it's not even there, and for me, that's what I am always after. I am not looking for things that add, I love things that just do the job!" 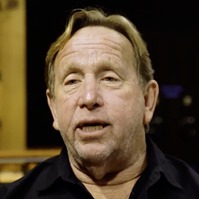 "You know, I didn't even know that was what we were using. I just went in there and I was worried about capturing the music and setting up the band. But I can tell you this: What I was hearing sounded great to me. Was that the DAD converters? If it was, I really like it!"

Well, thanks for sharing your thoughts, guys! We appreciate your inputs a lot and hope that you'll get to enjoy our preamps, converters and flexible routing solutions for years to come. And to wrap it up, here are a bunch of memorable photos from the amazing two-day session in New York. 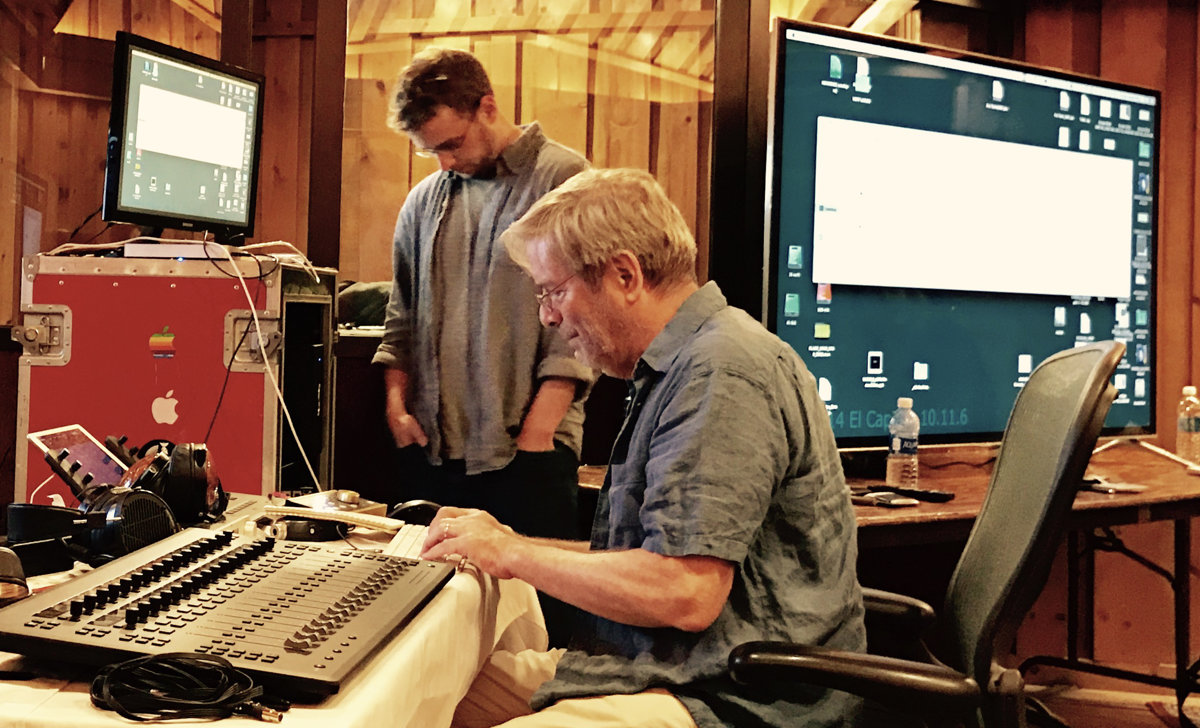 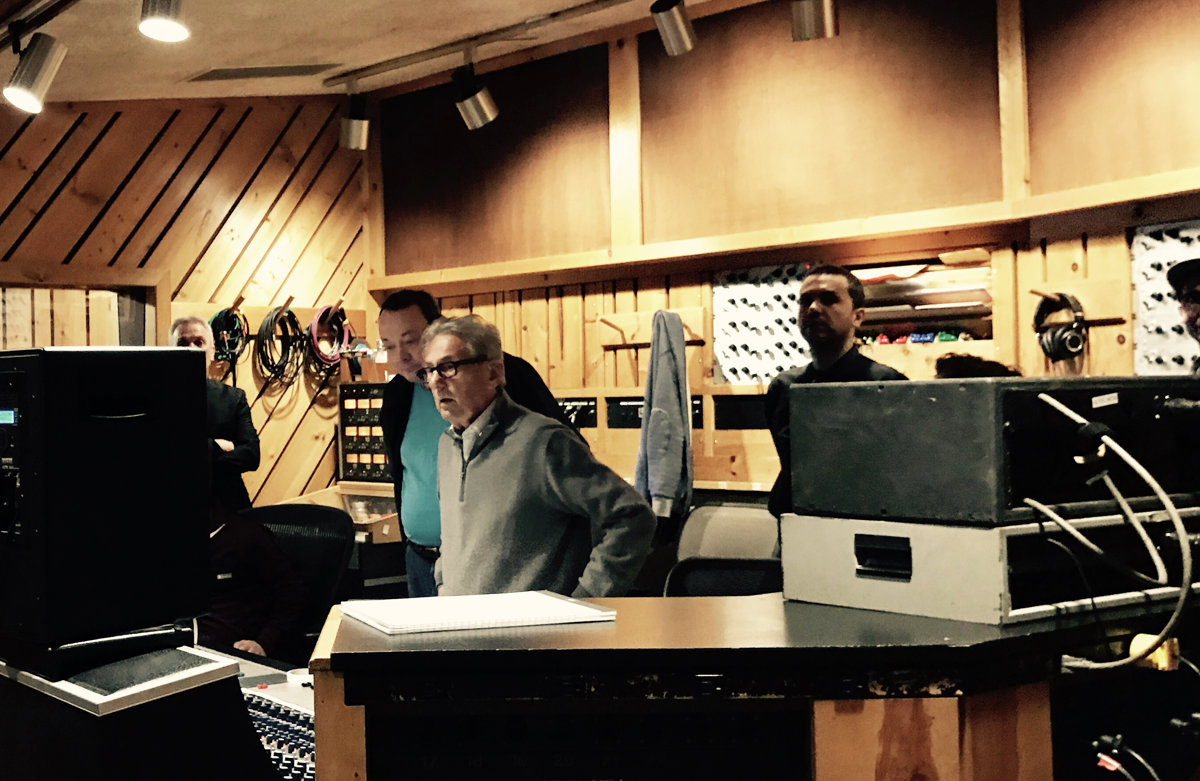 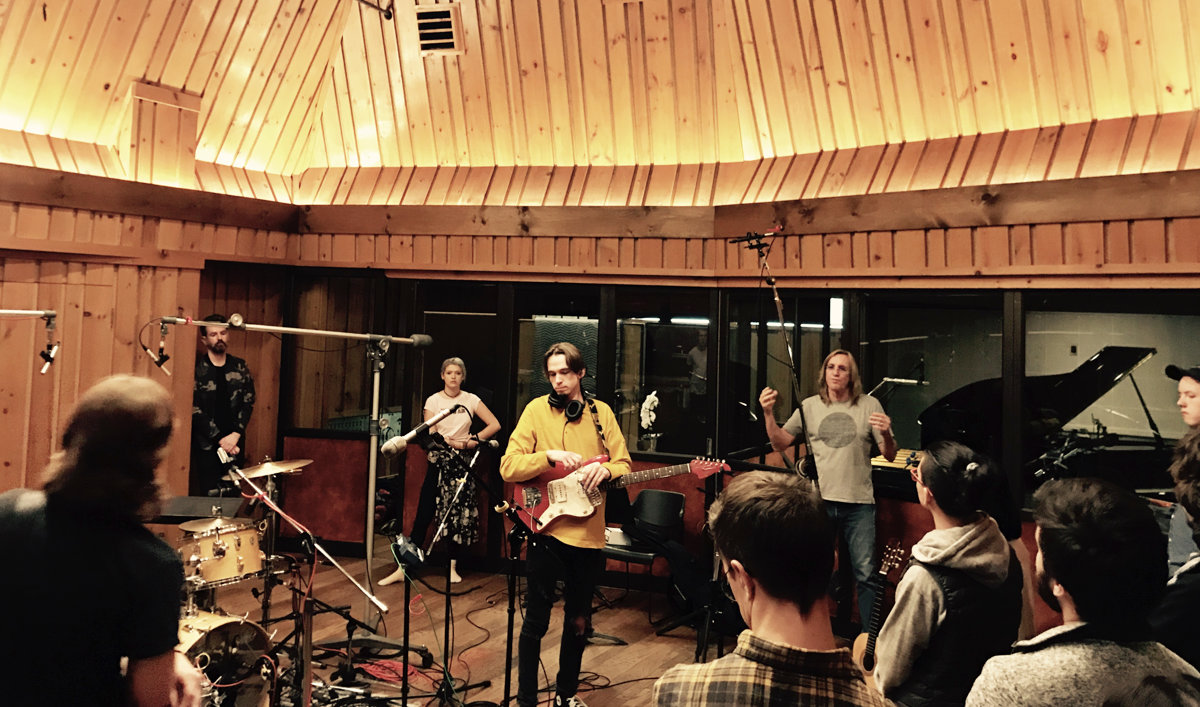 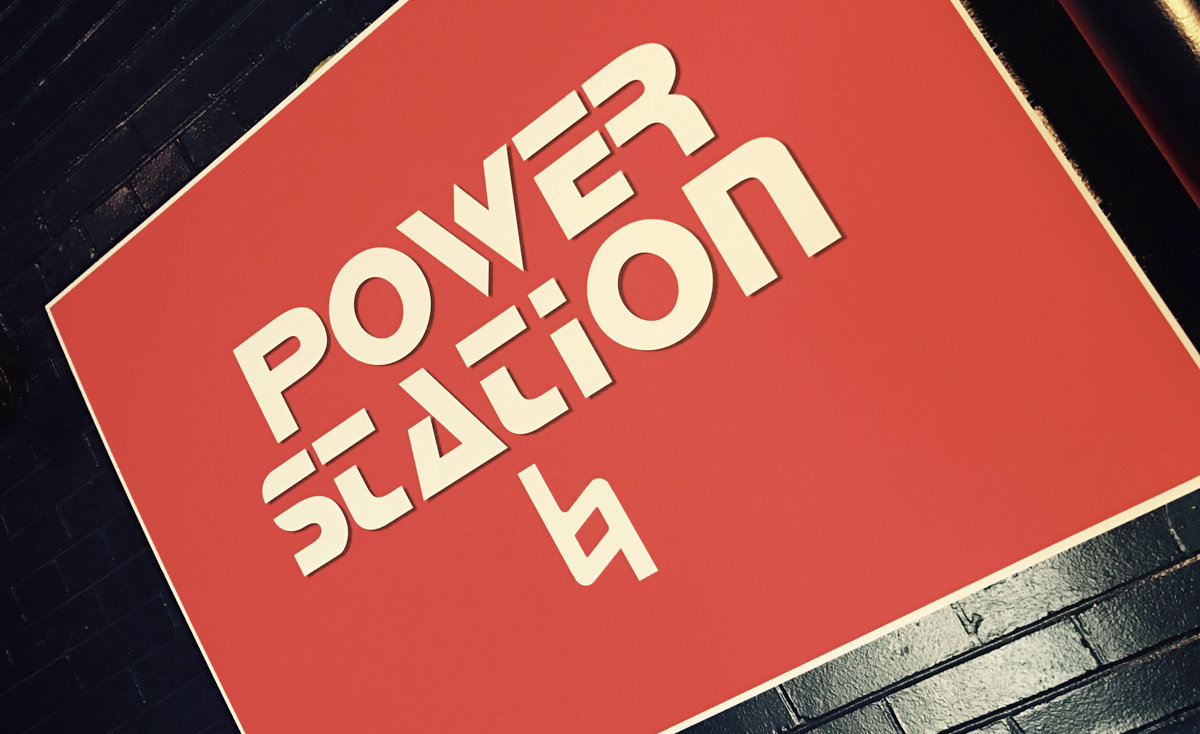