Ready for up to 1,088 Channels via Dante/AES67 with Sample Rate Conversion? 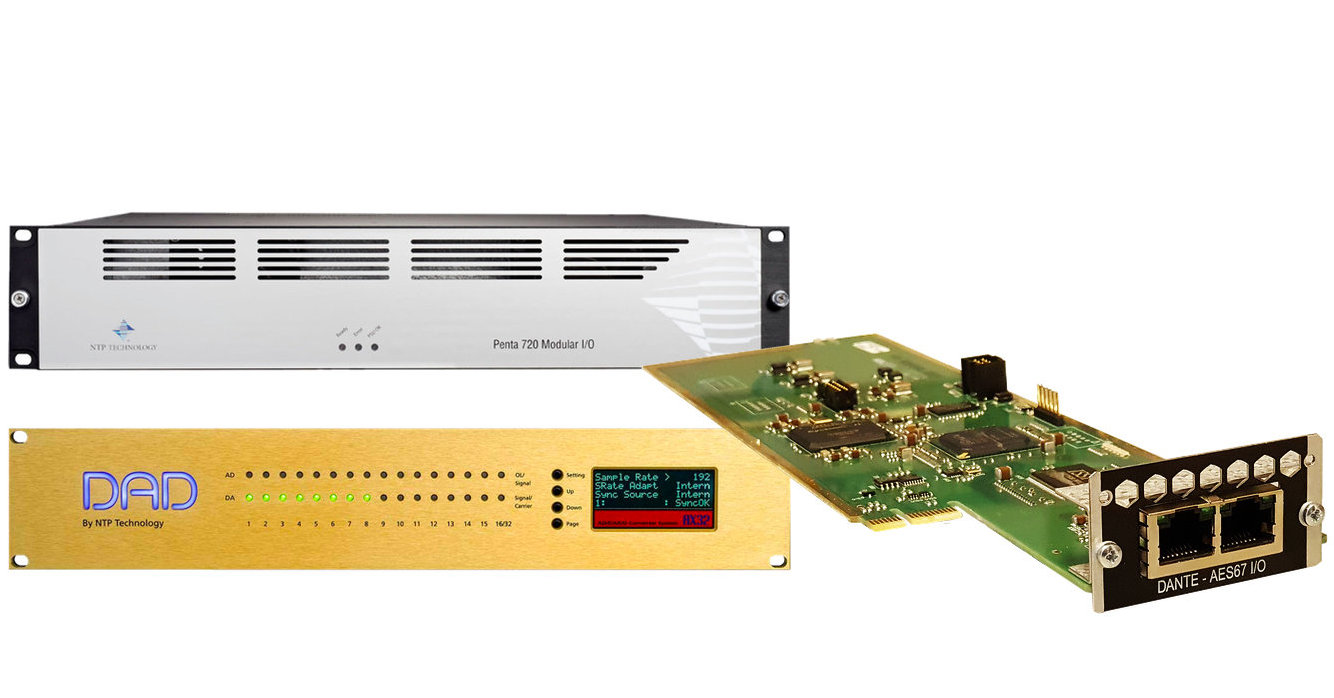 AX32 has become widely recognized as a Swiss Army Knife for converting and routing between audio formats. Now, we sharpen that knife once again by adding massive Dante/AES67 IP Audio bandwidth.

The Dante expansion card will be priced at €1,280 and is scheduled to ship November 2018.

Finally, we will bring the new Dante expansion card to IBC in Amsterdam, September 14-18, and if you are there, please stop by our booth (B52) in Hall 8 for a first-hand demonstration.