Audio quality is always a critical factor in music production and mastering. Your microphones, outboard gear and monitors are top of the line, but there is one more link that affects your signal just as much. Converting audio from analog to digital and back is a critical process – and it makes a real and very audible difference. That's why we take AD/DA conversion very seriously! 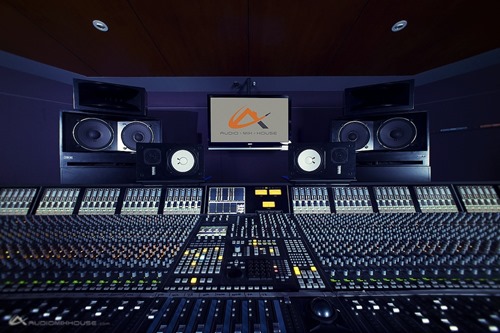 You will find Neve or SSL consoles, massive main monitoring systems, several near-field monitors, Neumann and AKG microphones and a wealth of high-end outboard gear such as EQs, compressors and mic preamps in many top music production facilities.

Most likely in those cases, you will also see that a conscious decision has been made when it comes to converting between the analog and digital domains. This, however, tends to be an area that sometimes get lost in the 'gear mix', or at least one of  the last grounds to be covered...

And this is truly a shame, simply because AD/DA conversion affects your audio massively. Actually to a degree where a mediocre microphone will sound as good through a pristine AD converter as a top-shelf microphone through a mediocre converter. In other words, no chain is stronger than its weakest link. And an audio signal chain is surely no exception to that rule.

Audio conversion between the analog and digital domains is a huge part of our legacy. It is where it all began, and therefore it is deeply carved into our DNA. Yes, we have been nit-picking every little detail and aspect of the topic for decades, so no wonder we think it's important. But again, we urge you to simply listen, and we are confident that you will agree with us that the difference between a great and a good AD or DA converter is not merely intellectual - is it indeed also very audible. 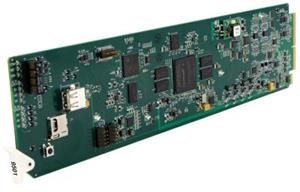 Since we believe we offer one of the finest audio conversion solutions available, it was a logical next step to come up with microphone preamps that would serve as the step in the signal chain immediately prior to the actual analog to digital conversion.

We kept our eyes on the ball and avoided the temptation of coming up with a vintage-looking preamp as a separate unit. Instead, we developed an optional AD card holding no less than 8 mic preamps.

These preamps are 100% analog, but digitally controlled via the DADman software. This is important for several reasons, but for one in particular, which brings us to the next step... 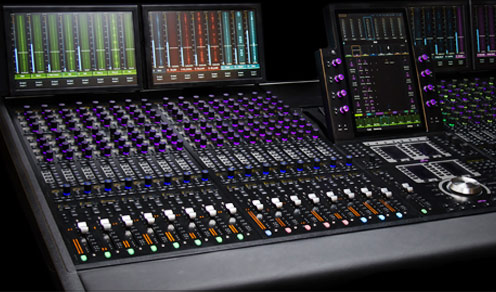 Most of today's high-end studios are based on Avid's Pro Tools, and in many cases 'mixing in the box' has become the norm. A scenario that often calls for a control surface such as Avid's own S6 modular control console.

Now, our platform is compatible with any Eucon-based control surface (including the Avid consoles), which for example gives you mic preamp gain control right at the tips of your fingers. But even that is just a fraction of the big picture, which takes us to the last step... 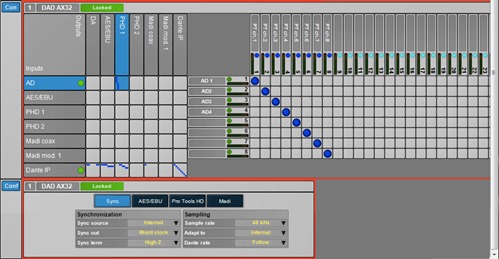 One aspect more than any other contributed in elevating our converters from one or two links in the signal chain to become an true centerpiece. Adding our 1,500 x 1,500 audio channel matrix, as well as optional I/O cards for pretty much any format - including analog, AES, MADI and Dante IP Audio - turned the DADman platform into an audio routing monster that now allows you to create virtually any workflow you could ever imagine.

The true power of the platform, however, is unlocked by the fact that you can save and load any setup in seconds. Everything is stored, including mic preamp gain settings on our hardware units, and in effect you can now switch between any number of workflows almost instantly. Changes that would previously require hours of recabling and reconfiguration.

In short, apart from pristine AD/DA/DD conversion and top-notch analog preamps, you save hours of valuable production time that will help you meet critical deadlines and in general optimize the amount of time you get to actually spend on producing music.

Case Studies
One of the best ways to get an idea of how you may integrate our platform in your studio facility is to learn more about how others have already done it. So here are a few examples from the real studio world: 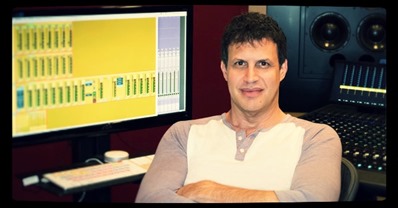