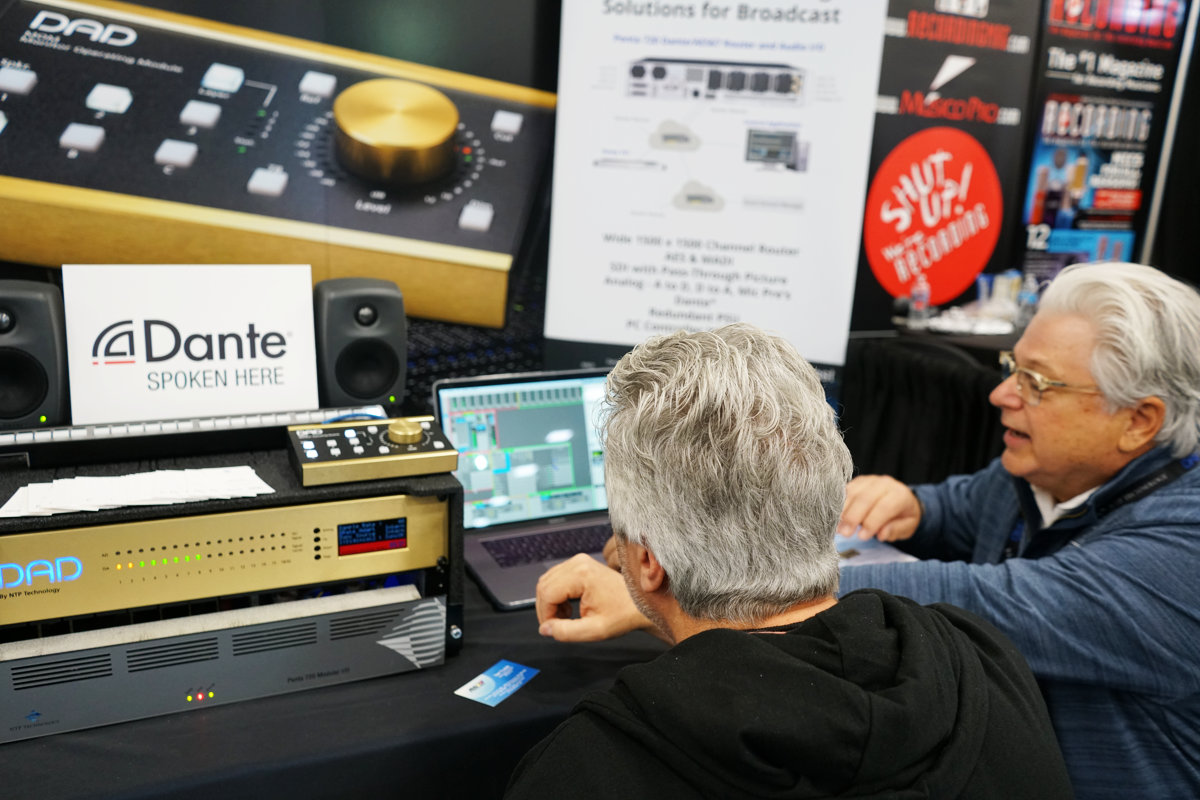 We had a great time at NAMM this year. There was plenty of quality traffic at the booth, but we were also taking part in other places around the show ground... 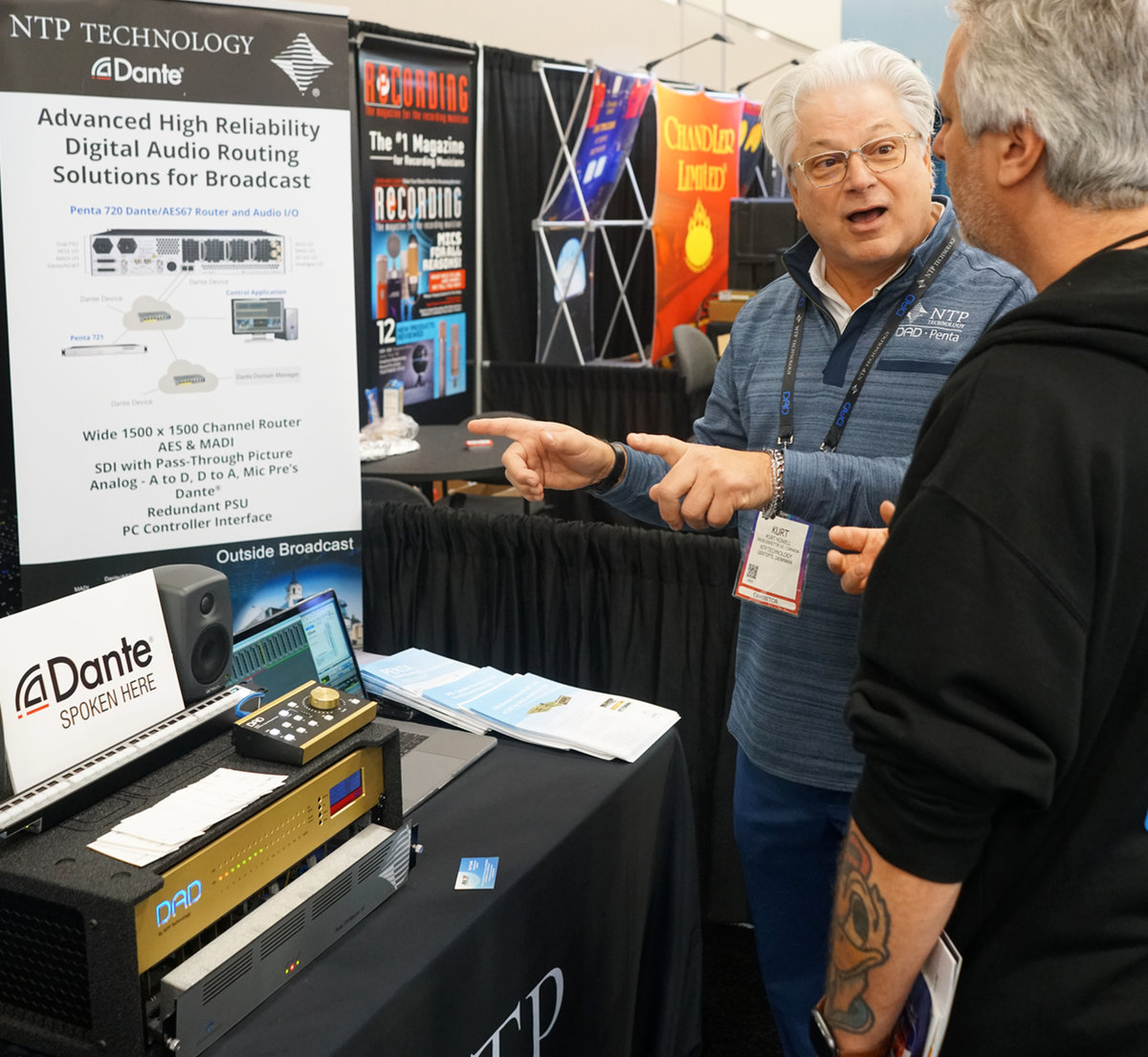 Just like last year, we played a central role at the Dynaudio Unheard mobile studio that was placed on the NAMM Grand Plaza. In the recording room, an AX32 acted as a high-end stagebox, gathering all of the mic and line signals for A/D conversion and redistribution, and in the control room, DADman and MOM were handling audio routing and monitor control.

But apart from tons of great - but 'Unheard' artists - we also saw (and heard!) a number of very cool interviews and panel debates with producers and artists this year. Among these, we found the legendary Alan Parsons, Guns N' Roses drummer Matt Sorum and Drake producer Barry Rashawn to name but a few. 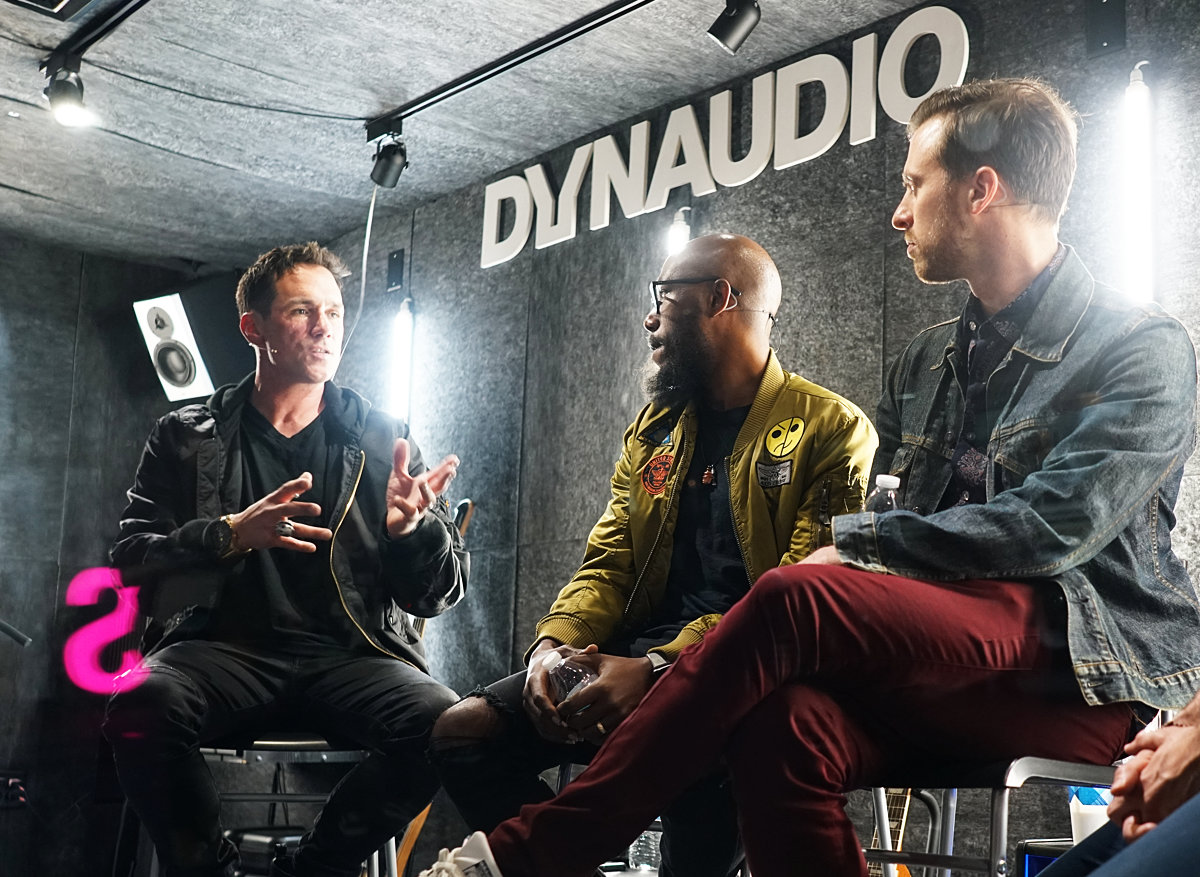 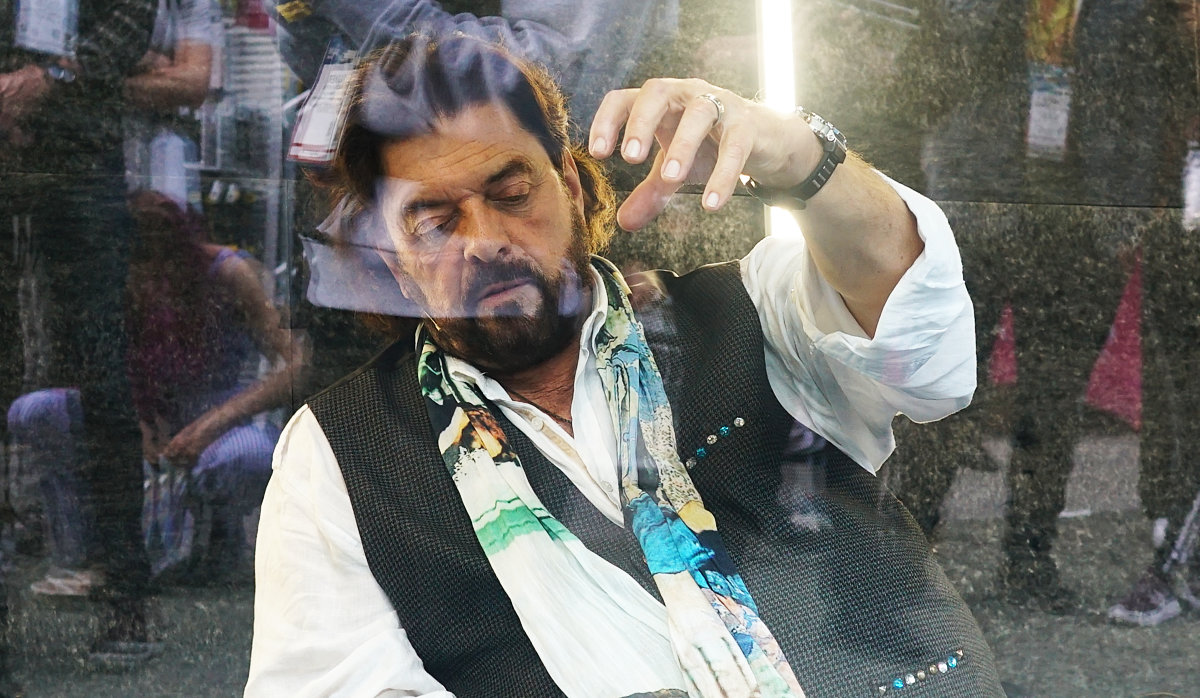 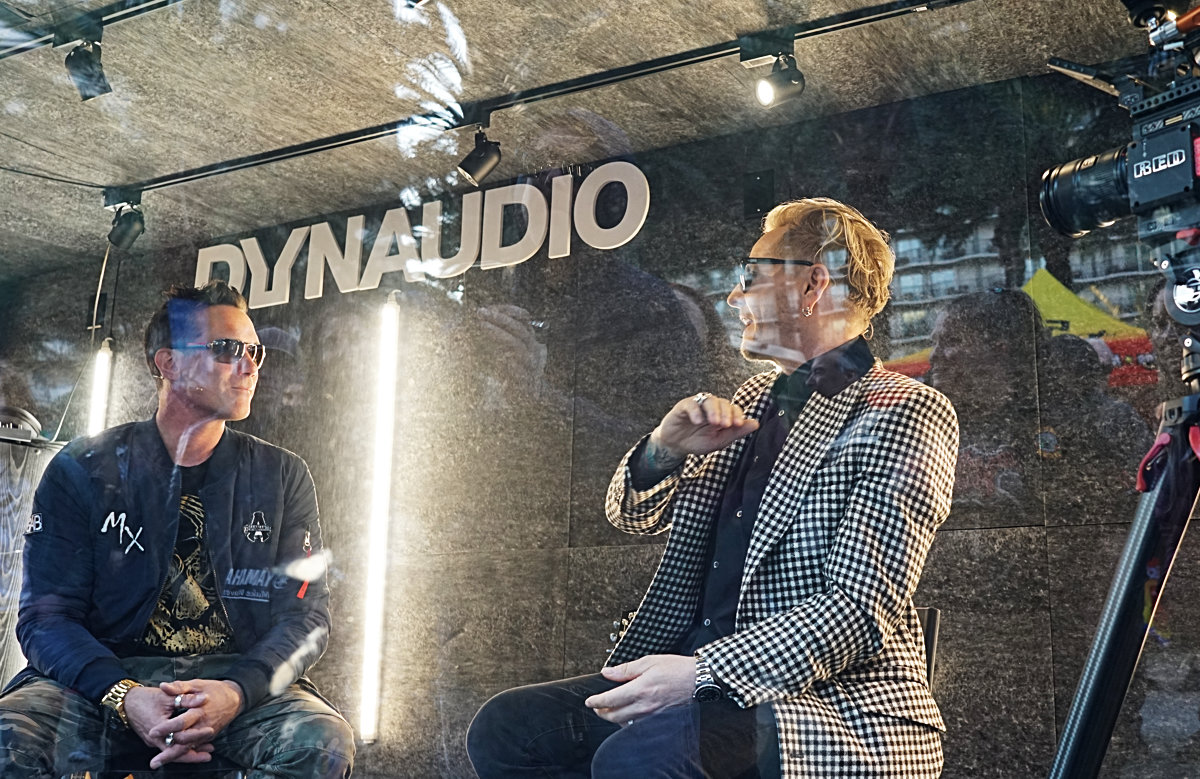 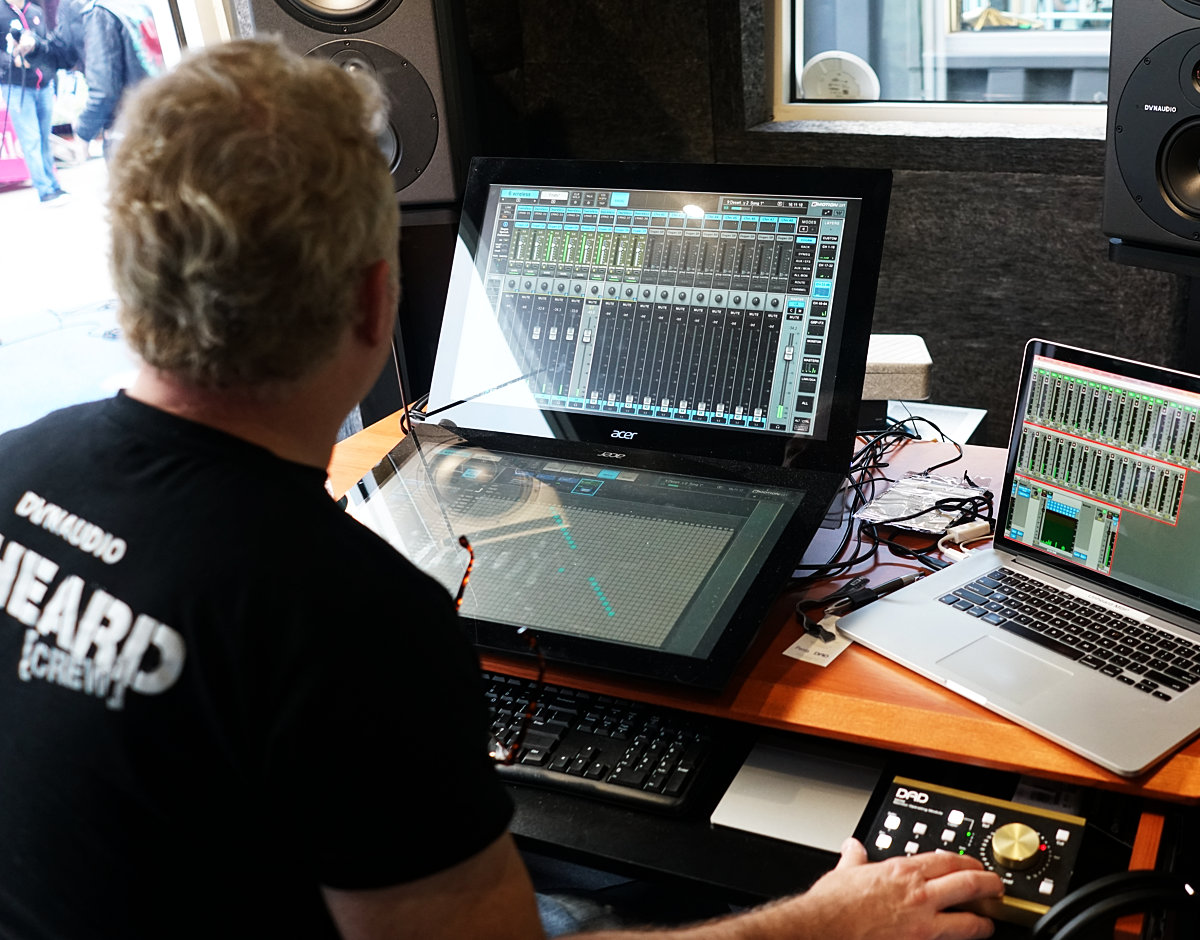 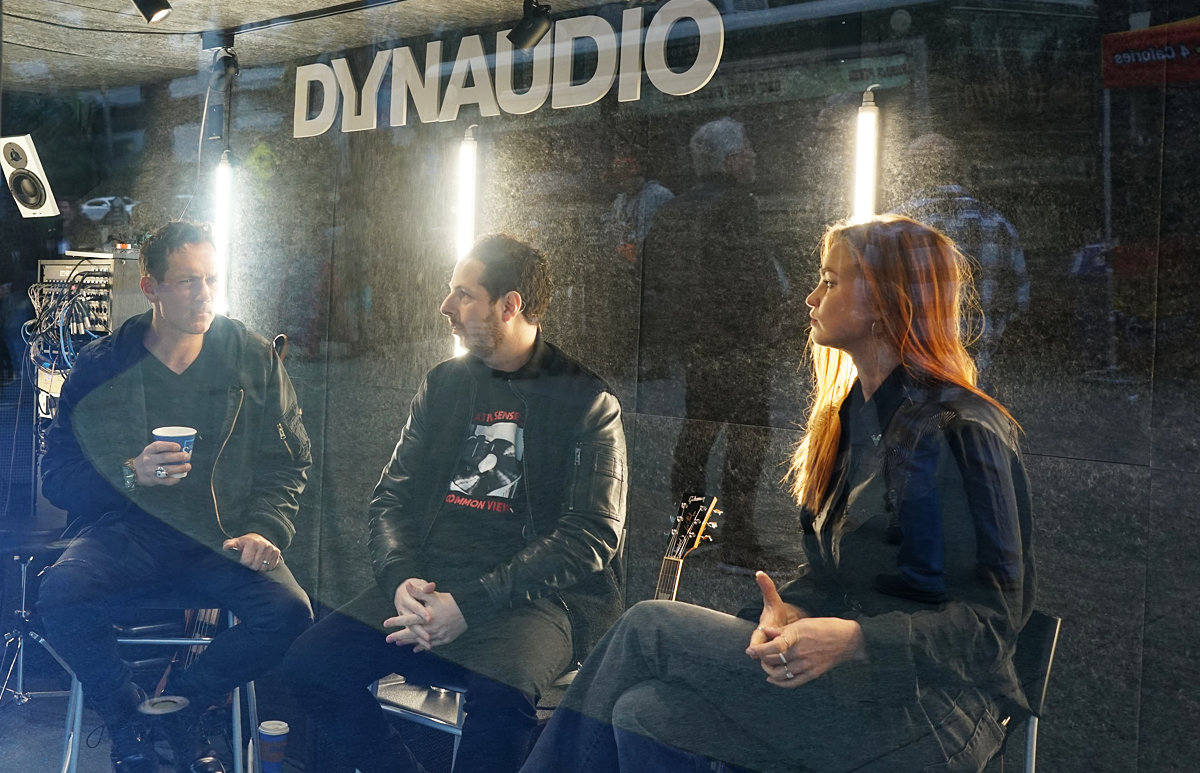 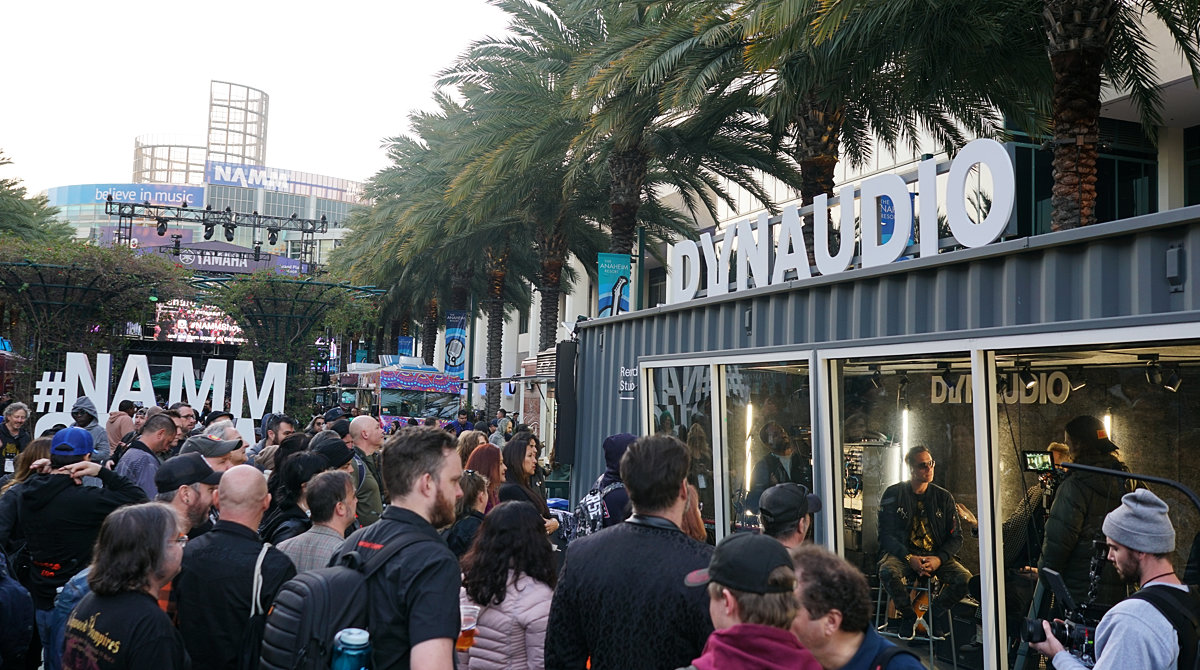 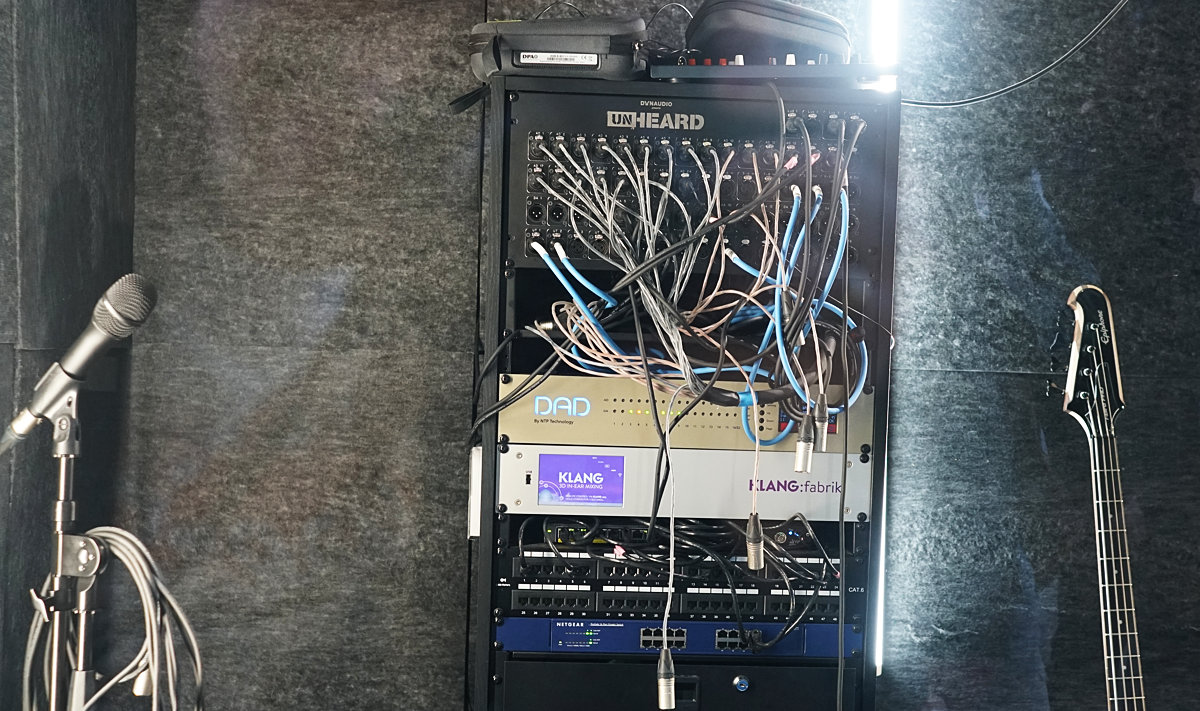 Finally, we also had DX32 and MOM units on the ground managing immersive and surround setups at the Genelec, Dynaudio and Avid booths: 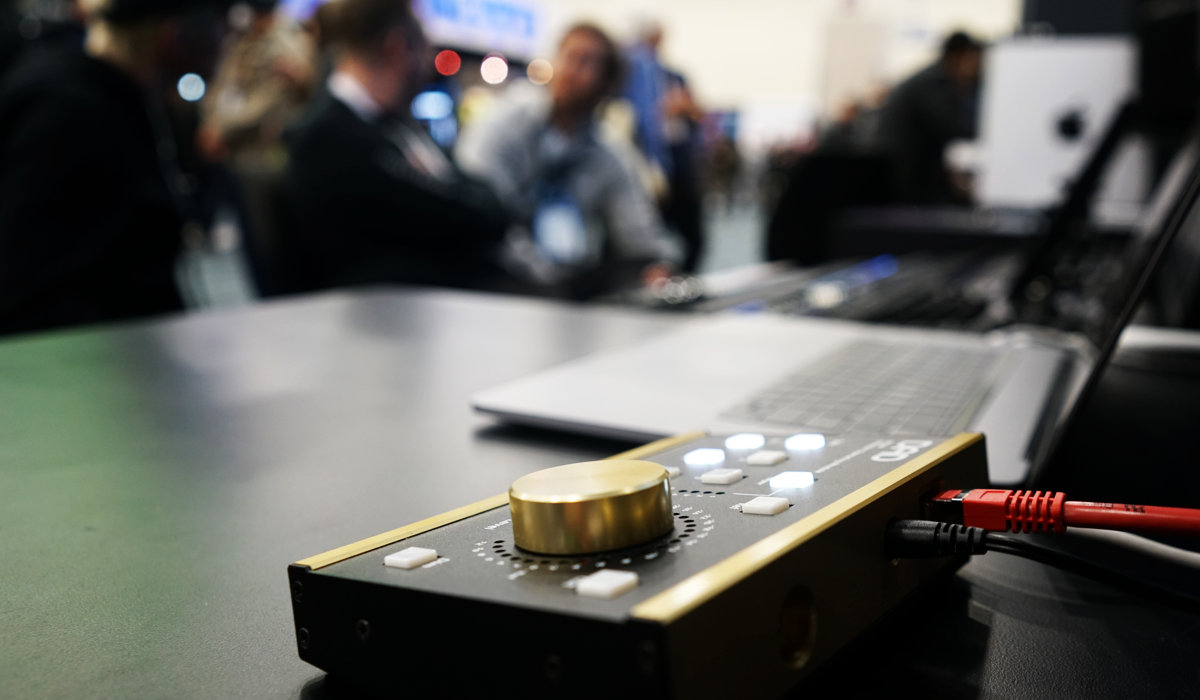 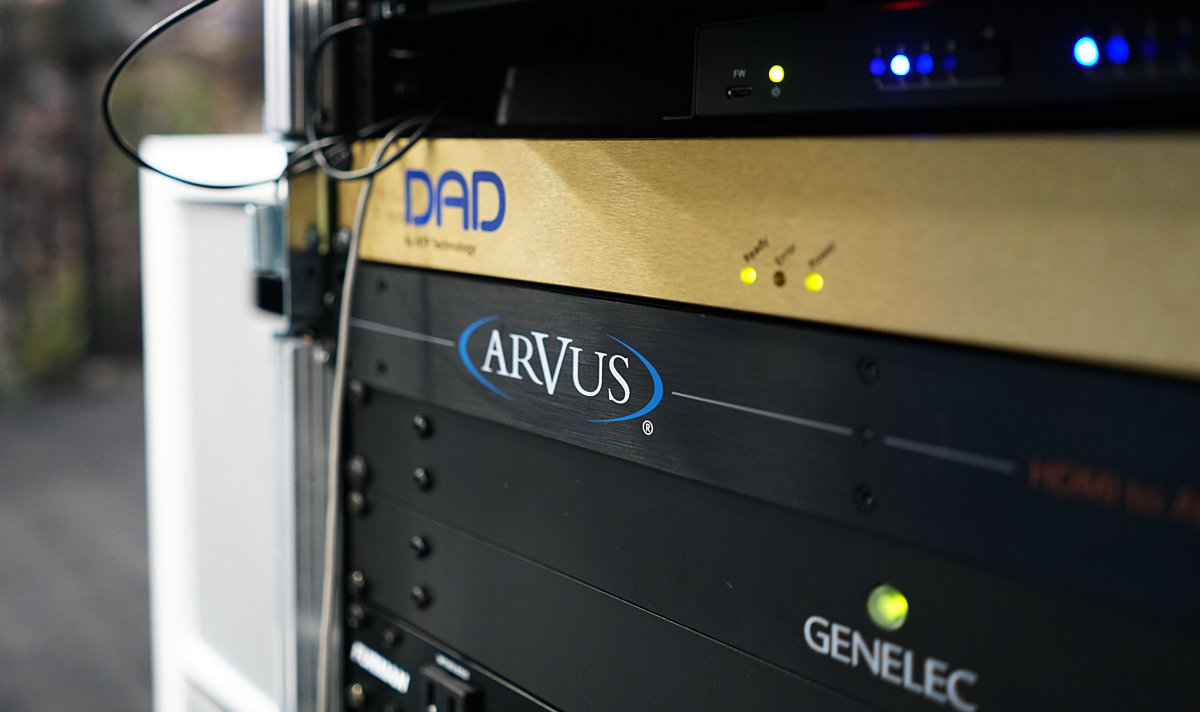 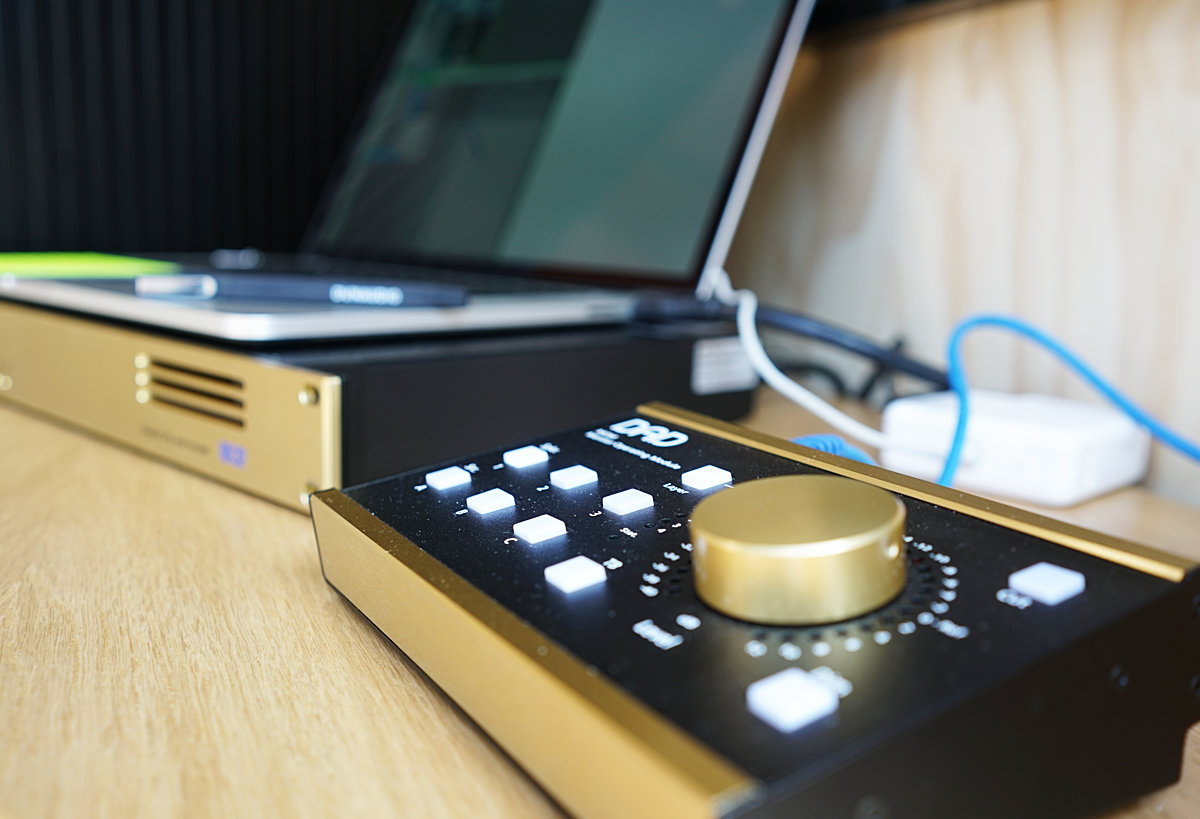 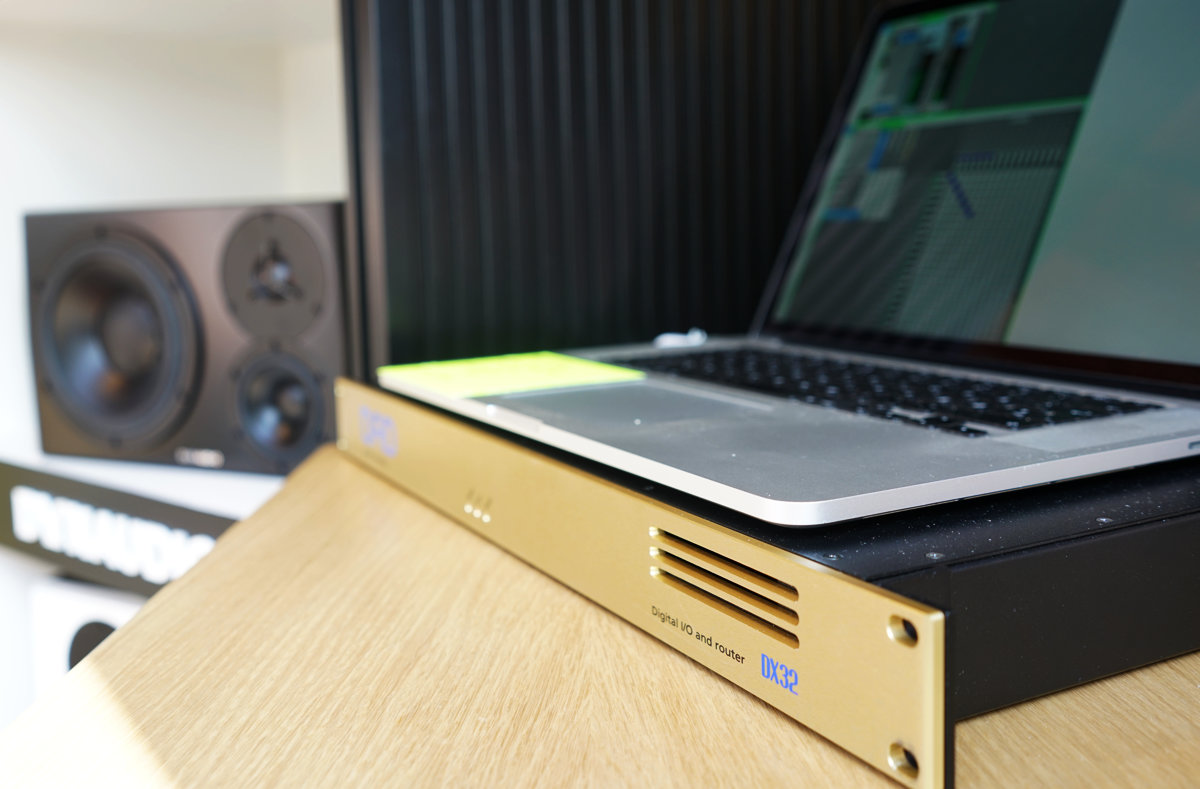 Thanks to everyone who stopped by the booth, and we hope to see you again next year!